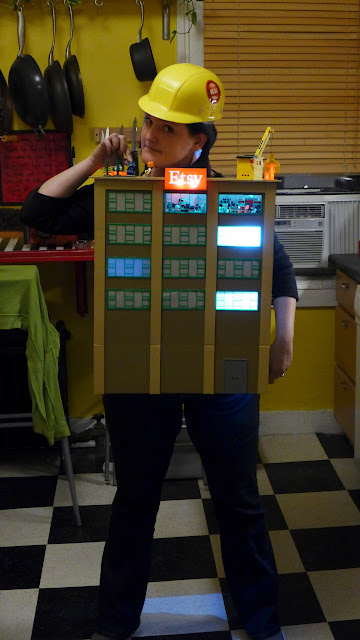 When we lived in NYC, my wife worked at Etsy and they always had an amazing Halloween party.  They have an awards ceremony in which one of the prizes is the most 'Etsy' costume.  They are moving into a new building soon, so we made a New Etsy Building costume - she ended up winning Best in Show. 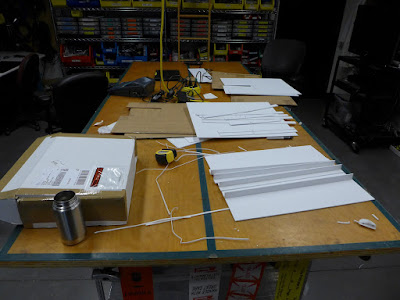 We found the new building on Google maps for reference and made most of the body from foam core, hot glued together. 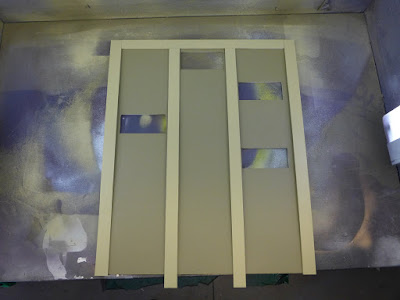 Some of the windows were cut out for interior lighting. 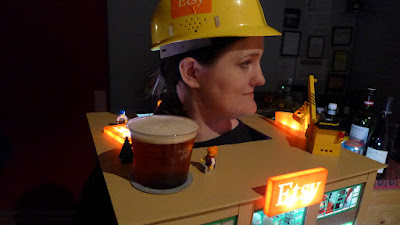 The signs and windows were all 3D printed and a pool/cup holder was installed on the roof.  LEGO minifigs and a crane populated the building. 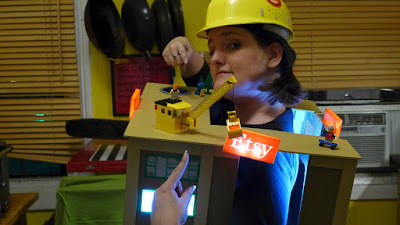 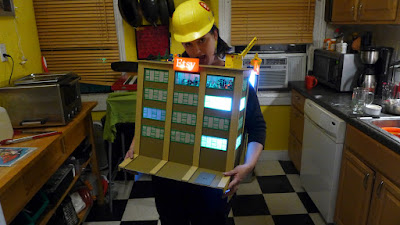 It was hinged in the front so Kate could sit down. 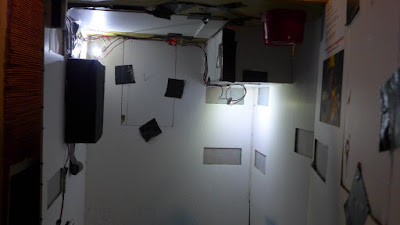 The side panel opened to put the costume on and interior LED's ran off a LiPo battery.  I got everything I needed from the awesome Adafruit. 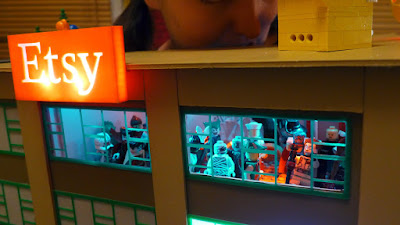 I tapped into my large collection of LEGO to populate a swinging Halloween party inside. 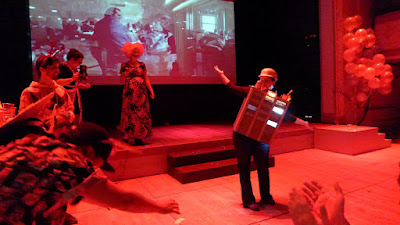 Kate takes a bow after winning Best in Show.

Etsy liked the costume so much they bought it and is currently on display in the NYC HQ.

I accessorized with an Etsy-orange hardhat. 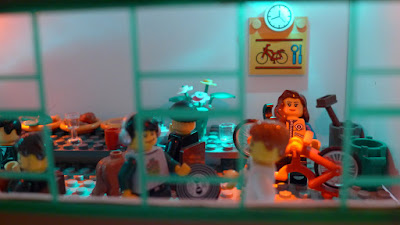 I switched up the Halloween party for a more Etsy-oriented scene. (Also, I didn't want to part with all my rare monster LEGO minifigs.) 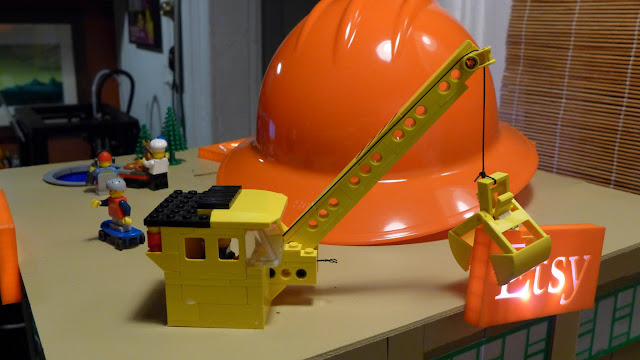 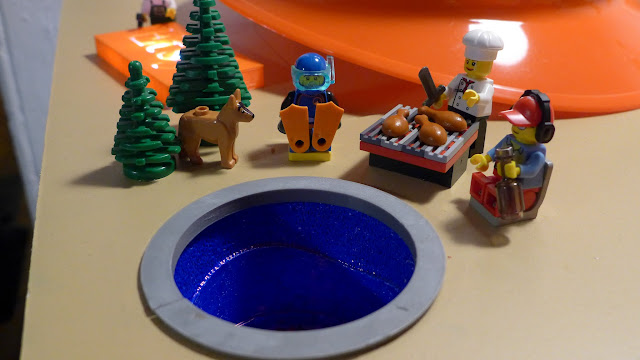 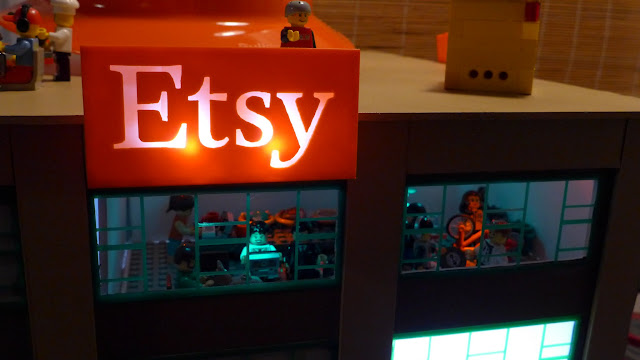