It's a Wrap! - Octopod Overview

Thesis was defended May 3, 2012 and passed with Distinction. Not bad for the guy who had an undergrad GPA which shall remain nameless.  I have collected the key entries here, but check out the rest of the blog for more on the process.

For those new to my project, the goal was to design, model and then 3D print a mechanical octopus vehicle, complete with working features and LED lighting.  The video is an introduction to the piece, followed by lots of pictures and construction details.  Don't hesitate to contact me with questions.

Continue on for more pictures and info... 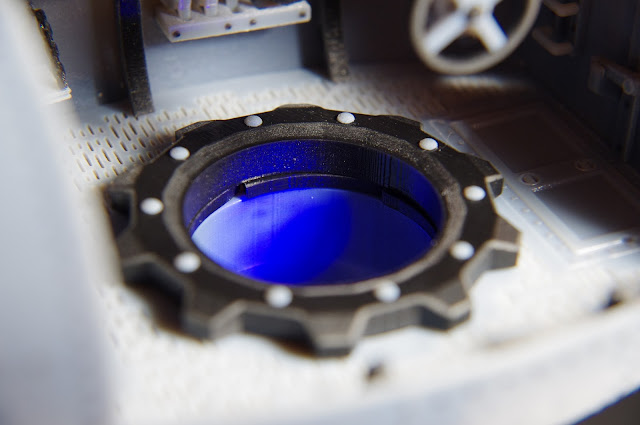 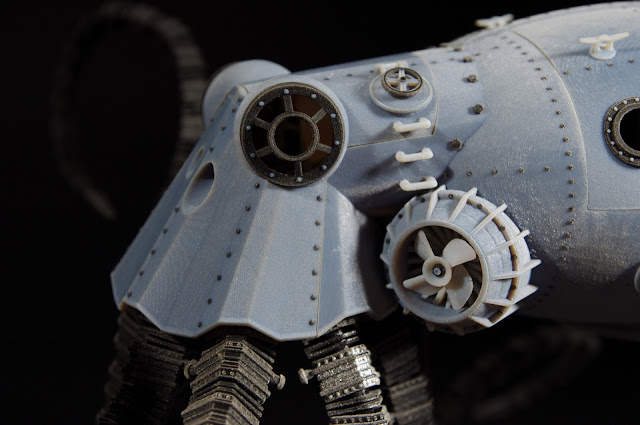 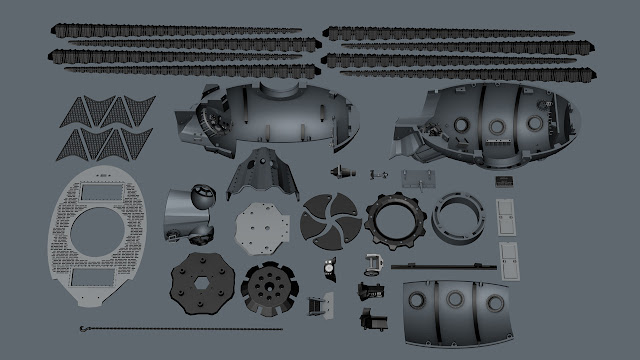 Component parts of the Octopod.  It was designed to be assembled with screws. 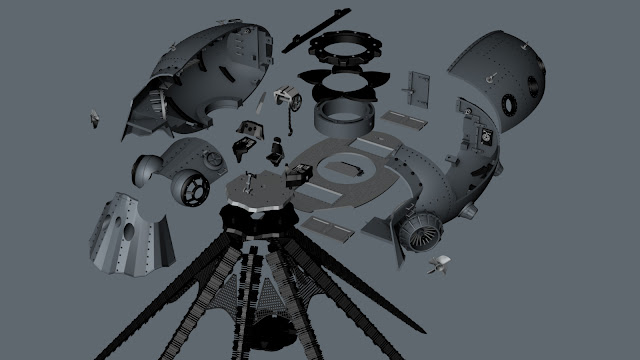 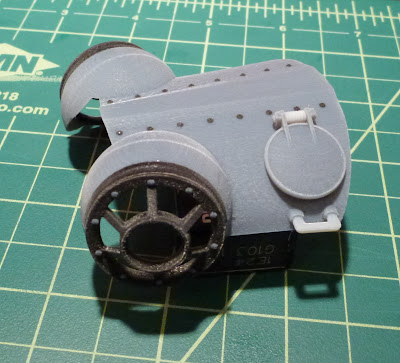 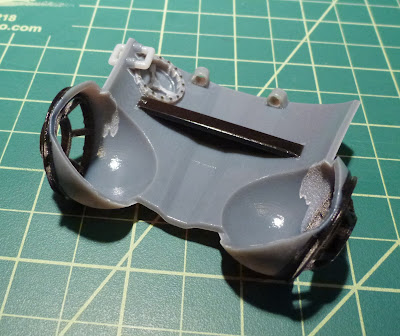 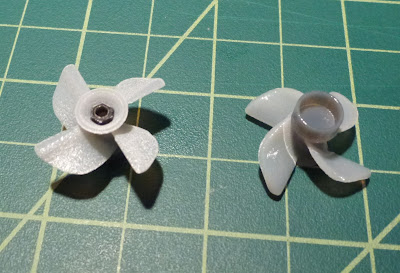 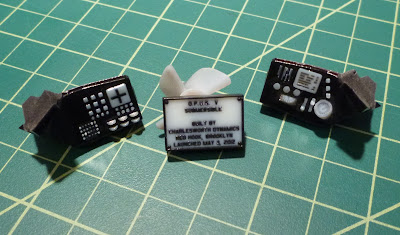