Adam Savage and the Millenbaugh Motivator 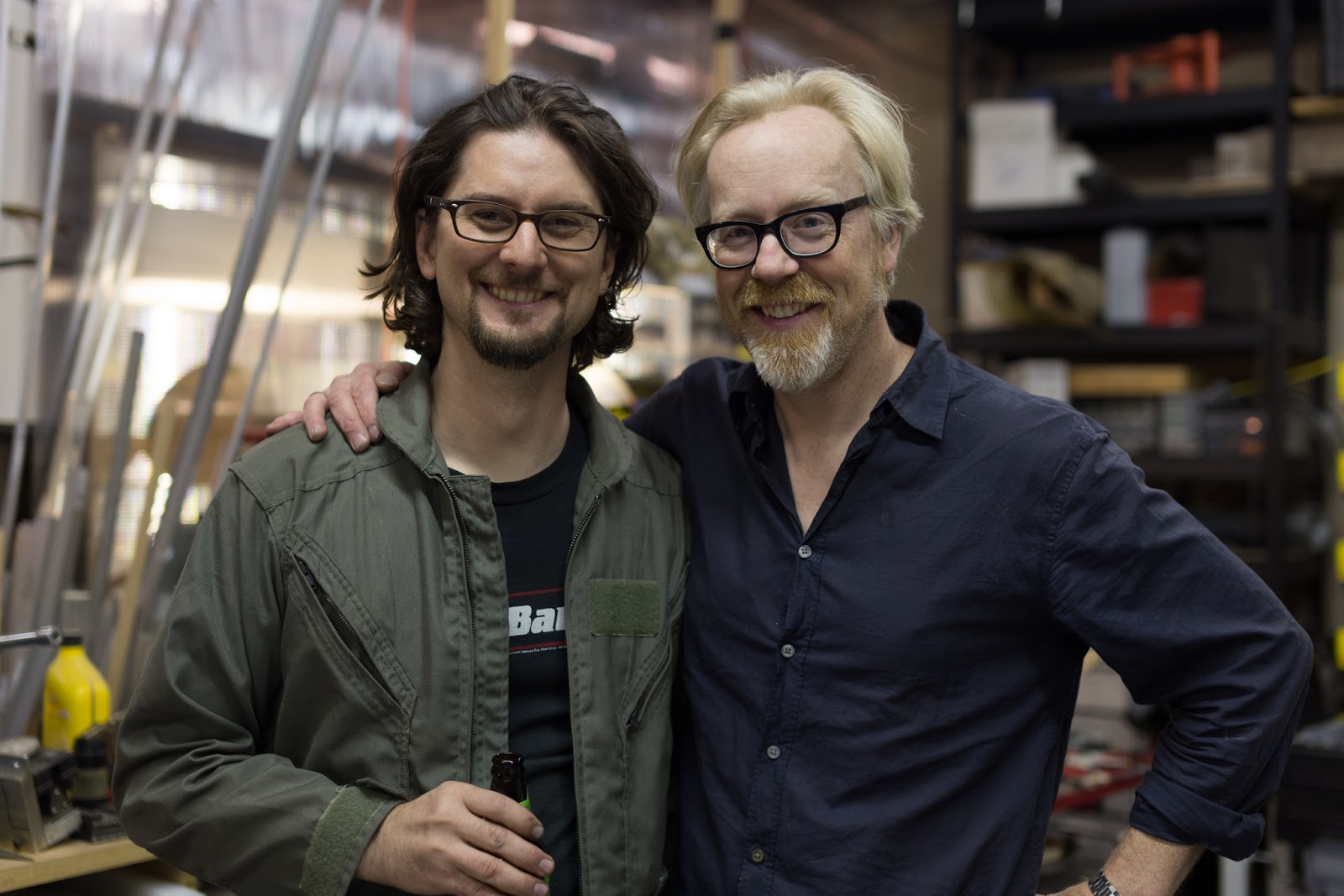 At the end of 2013 I entered Adam Savage's Inventern competition on Tested.com and, to my surprise, I won. The grand prize was to work on a week-long project with Adam - it turned out to be a bigger project than I could image, lasting 3 months.

I've been negligent about documenting the whole thing, mainly because the project itself has kept me busy and after the Inventern competition, Tested asked me to write a bi-weekly 3D printing column, which I have been doing since the beginning of 2014.

For those unfamiliar, Adam Savage is the co-host, along with Jamie Hyneman of MythBusters and in 2012 Jamie and Adam joined Tested.com along with Will Smith and Norman Chan. Those who have watched MythBusters have probably gathered that Adam really likes movies and has a background in special effects and outside the show he collects and builds replica movie props and costumes. Adam's personal shop is a shrine to everything I love from Star Wars to Alien, he has a little of everything which he has collected or built himself. Adam goes to Comic Con every year, dresses up and goes out on the floor. Nazgul, Admiral Ackbar, Jack Sparrow, Chewbacca - just to name a few.

The Inventern was a competition to be his assistant on a project and we all assumed it would be some kind of prop replica - it was.  For the last five years or so, Adam has been working on a replica of Rasputin's Mecha-Hand from the Hellboy movie.  It's pretty intense with a lot of custom parts, leatherwork, quilting, sculpting and a lot of mechanics.  Adam asked me to use my 3D modeling and printing skills to make the Millenbaugh Motivator, a small mechanical piece with working valves.

So, without further ado, here's my Inventern journey.  First, are the videos that walkthrough the development of the Hellboy Mecha Glove, then the write-ups I did for Tested, documenting the Motivator build.  Finally, all the videos of the Inventern competition. 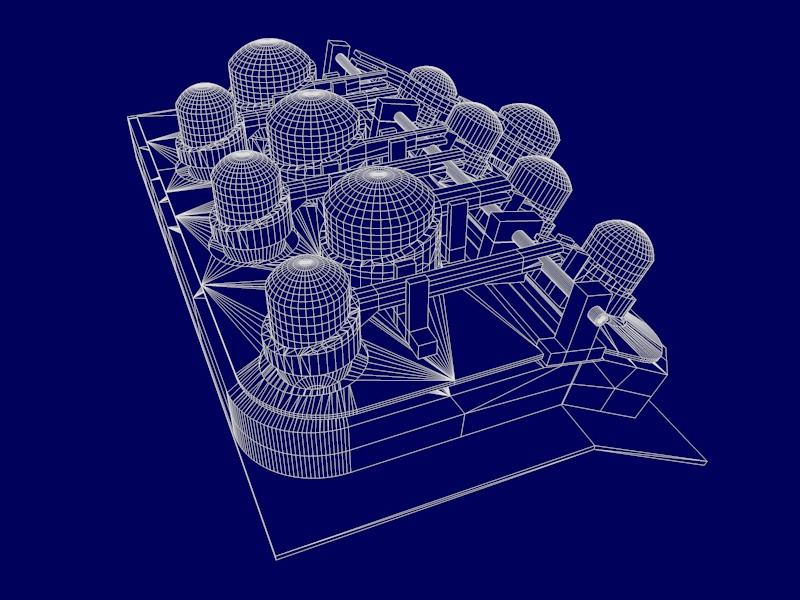 I recount the Inventern competition - lots of stuff you don't get to see on video. 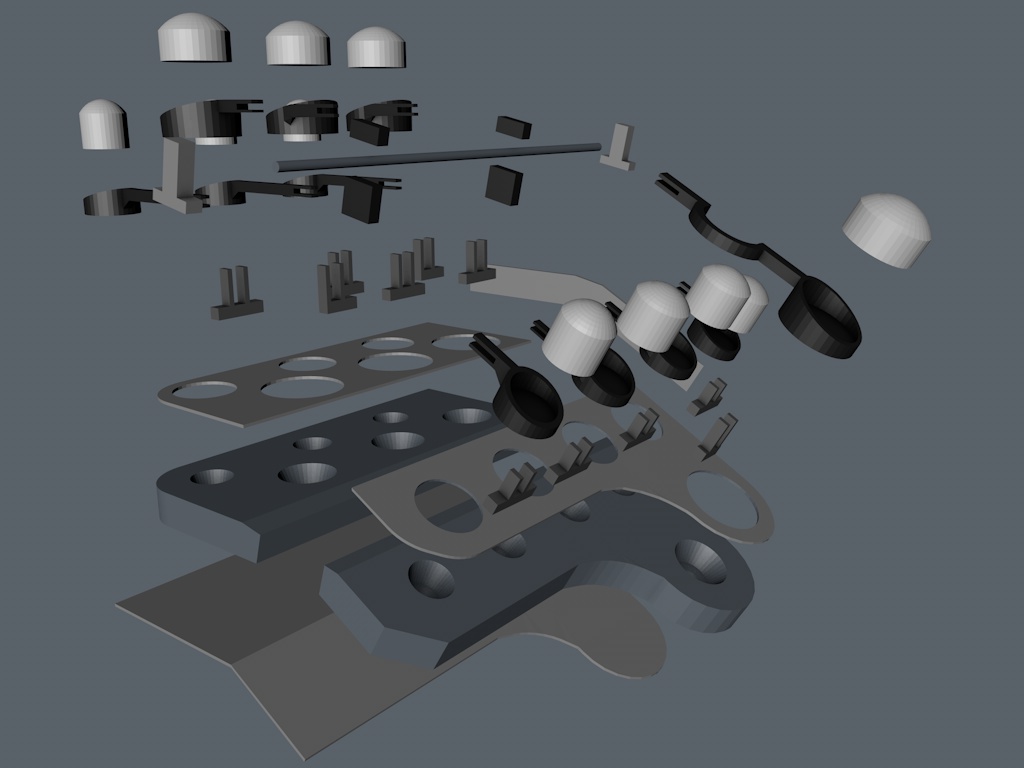 Using reference and taking measurements to build the prop. 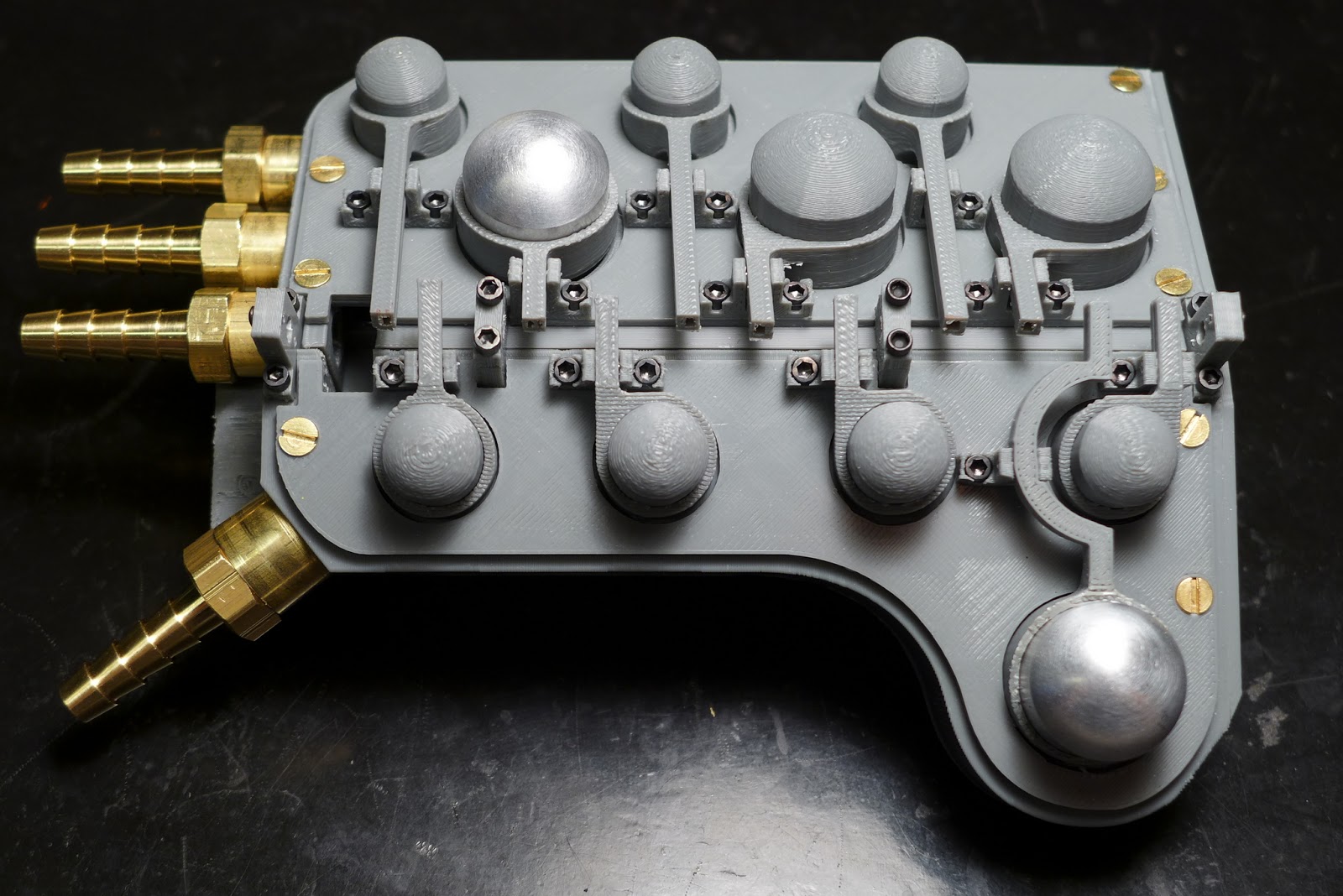 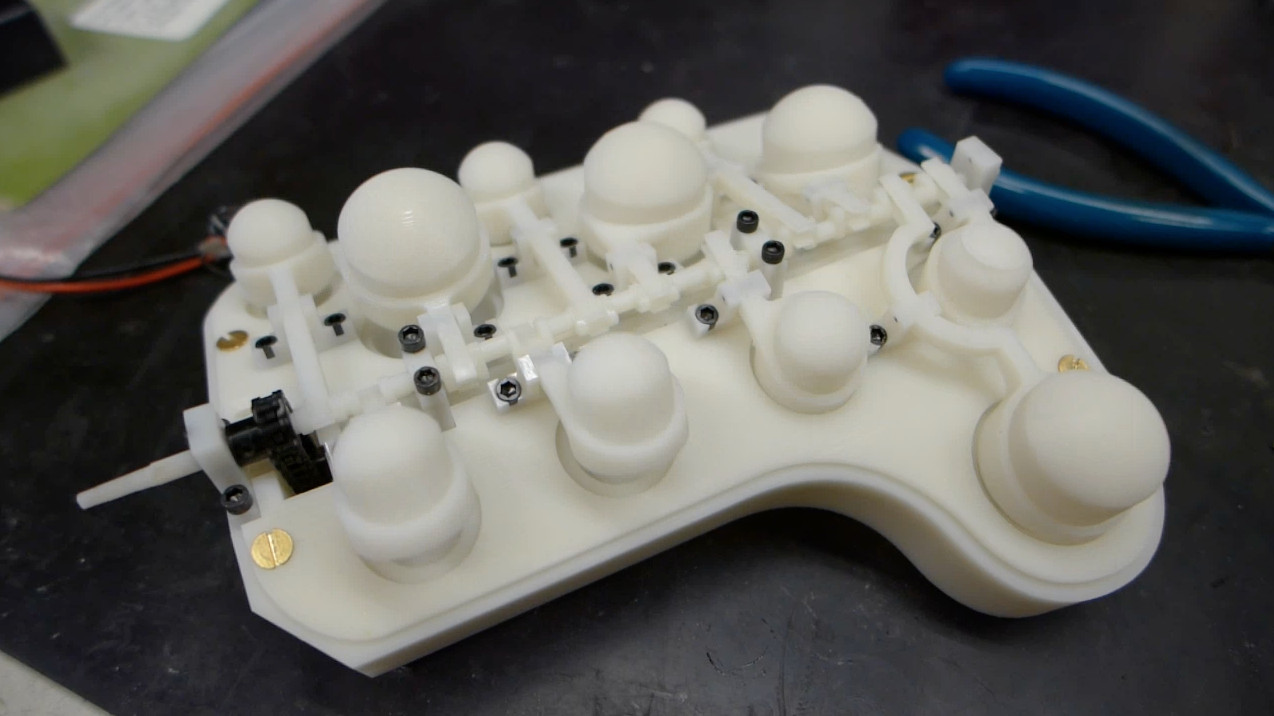 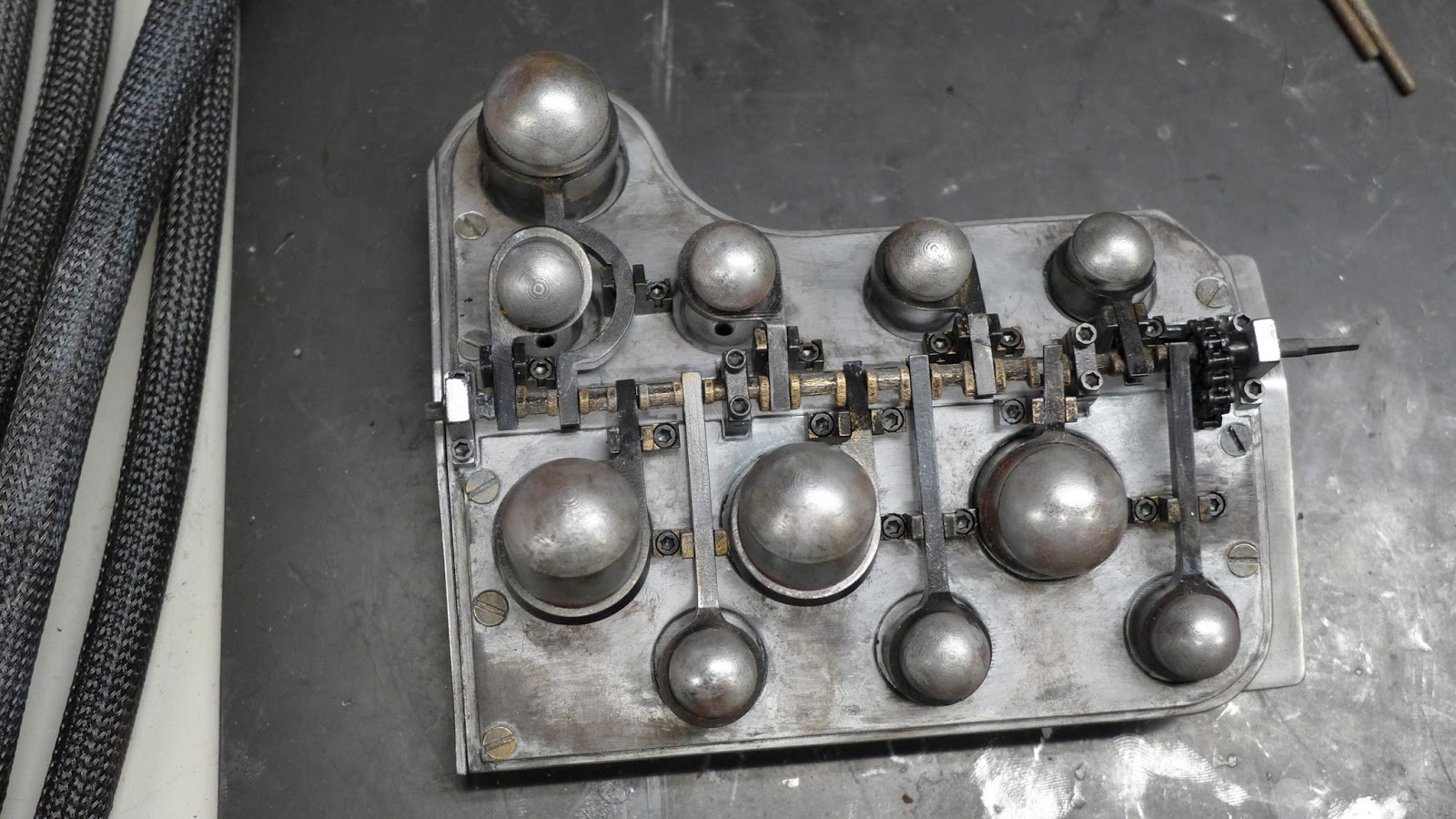 MY SUBMISSION VIDEO - THE OCTOPOD

MY CARDBOARD CHALLENGE SUBMISSION (5:30am I was really tired)

BUILDING A JETPACK FOR FINAL CHALLENGE


TWO YEARS LATER AN UPDATE ON THE ALMOST FINISHED PROJECT