From the beginning I felt that designing articulated tentacles would be one of the biggest challenges and one that I needed to tackle immediately.

My initial plan was to make a super-articulated tentacle using many joints like a traditional action figure. 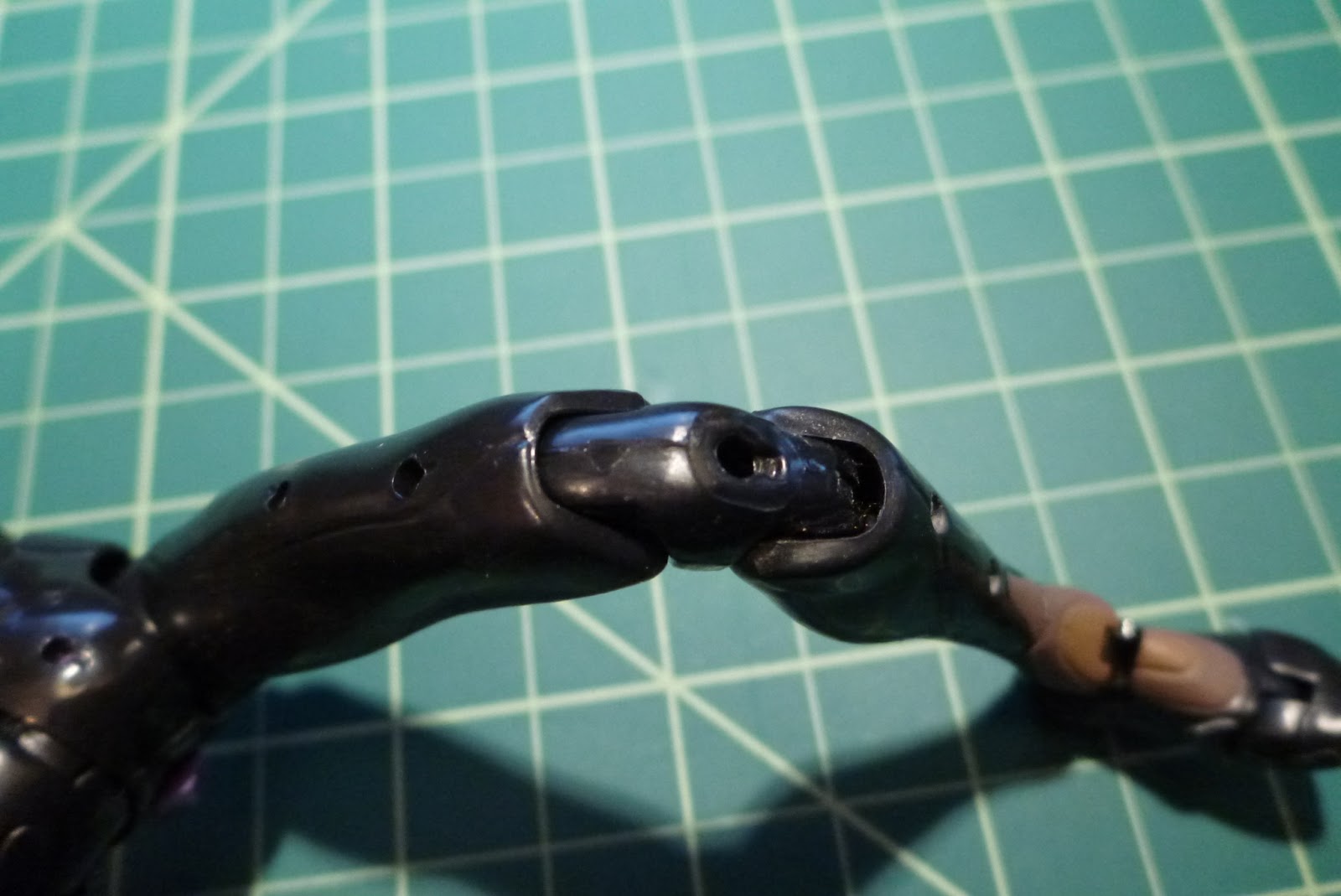 I also considered a ratcheting joint like this, which would hold it's position better. 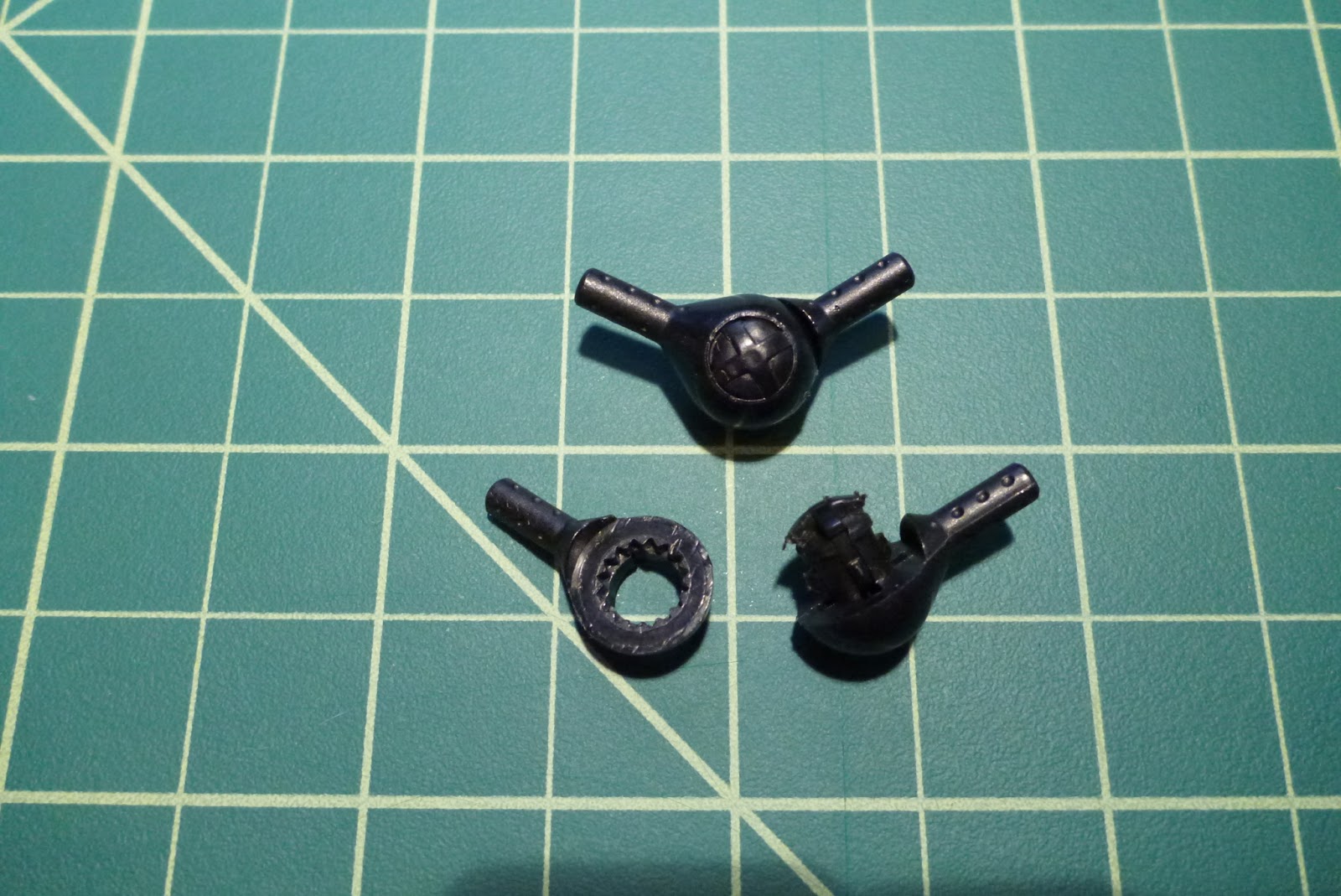 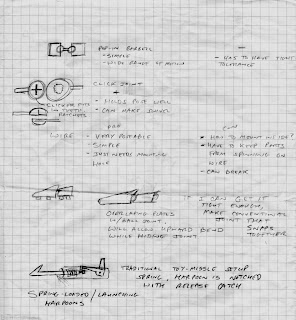 Some sketches for traditional joints.

I was concerned that the tentacles would be too complicated with that many joints and after speaking with the printing lab I took a different approach.  Part of the problem was the white acrylic that I was interested in printing with would not stand up to the continual movement the joints would get.  The would stay tight for a few movements and then quickly loose friction.

The lab informed me that it was possible to print with two materials at the same time which would allow me to print in acrylic and rubber at the same time and even fuse them together.  With this option I radically changed my design approach.  I started designing a tentacle which would take advantage of the multiple materials.  It would have a rubber core for flexibility with acrylic knuckles fused to it.  The plastic knuckles would give it form and hold intricate detail. 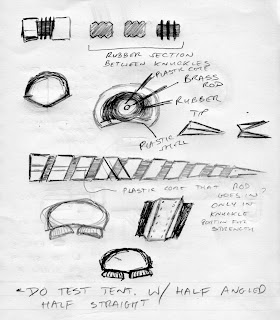 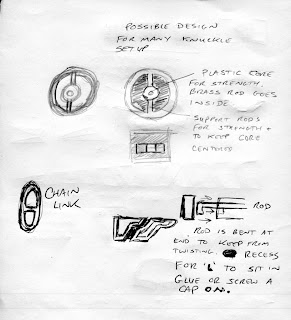 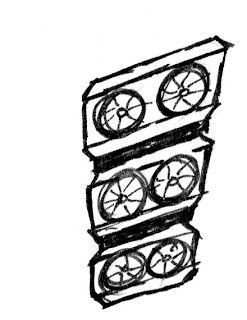 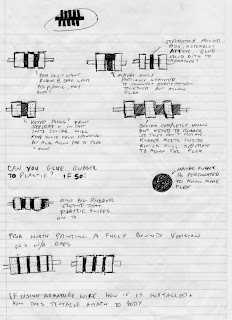