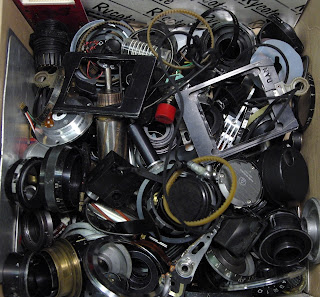 The Charlesworth Dynamics site was originally setup to cover the Octopod but has since grown to cover a lot of my other projects as well.  Before I delved into the digital realm, I had a long history of building and fixing things in the real world and I wanted to showcase some of my hands-on 'analog' projects. I felt that this was especially important since I want to continue combining 3D modeling and printing with real-world hardware and hands-on. 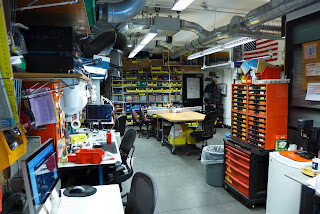 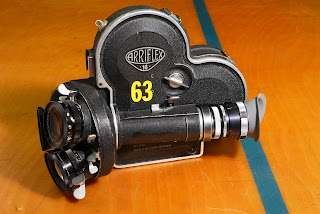 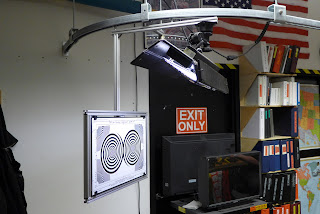 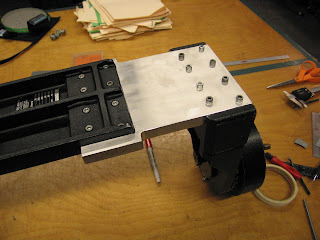 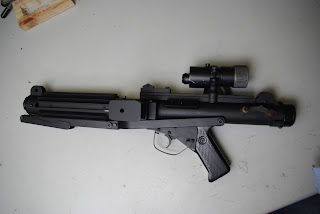 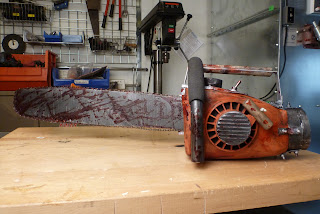 My Evil Dead chainsaw built from scratch. It incorporates some 3D printed parts I made at home. 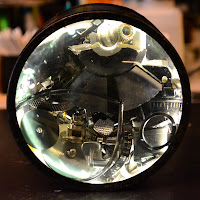 Tony Stark would not be proud. 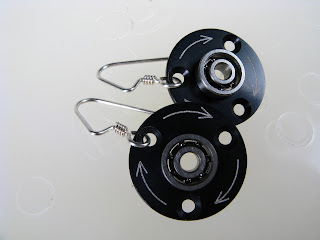 I briefly made jewelry from old camera parts, here's some select pieces. 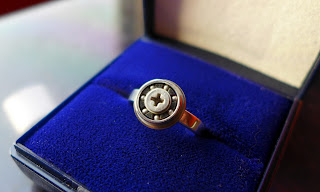 My most important piece.  My wife's (temporary) engagement ring.  She has a real one now.
at 8:28 PM